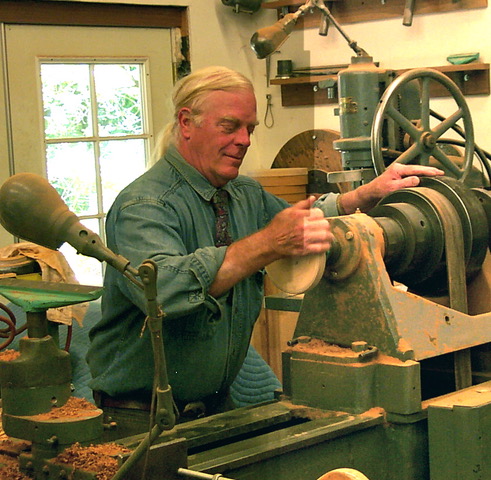 I was 21 when I came to San Francisco from Ohio in 1964 with Jim, who had been my roommate at Ohio State. We got a Cadillac from a drive-away in Detroit and drove out early in January on Route 66. I enrolled in San Francisco State College and I was in my third boring job when my folks sent me some money for school. I went to Sears and made a down payment on a table saw, a jointer and some hand power tools. We were living in an apartment at 3225 Sacramento St. that had a basement with a dirt floor that had four feet of headroom at one end and six feet at the other. I built a bench with longer legs on one end and set to work. 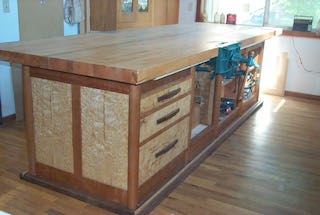 My first project was making some furniture for the apartment. I knew virtually nothing about woodworking and I had no idea what the jointer was for, but woodworking would turn out to be my passion throughout my life. My goal was really simple - I wanted to get to the point where I would have enough work to make my living as a furniture maker. This is the story of how I did that. Click on the photos for more detail.